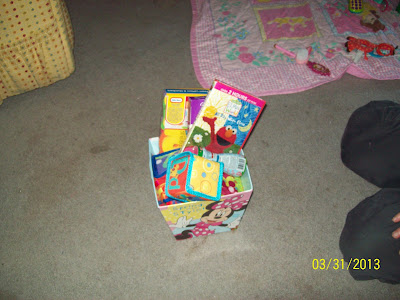 Raygen's basket.  Zoie got to  hers too fast so I didn't get a picture. 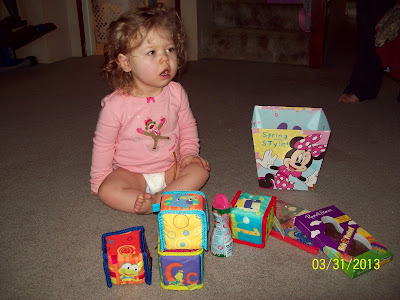 She wasn't impressed at first, but 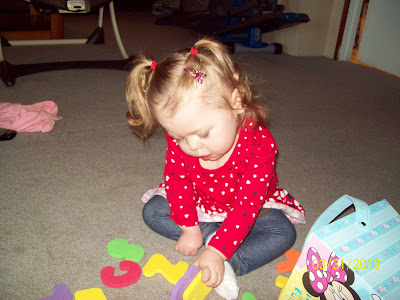 then she found her foam letters and then it was a hit. 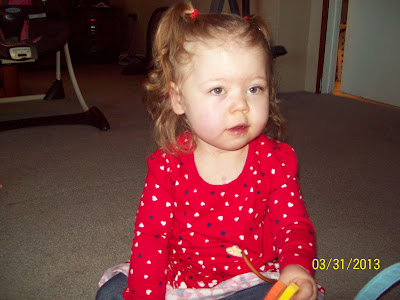 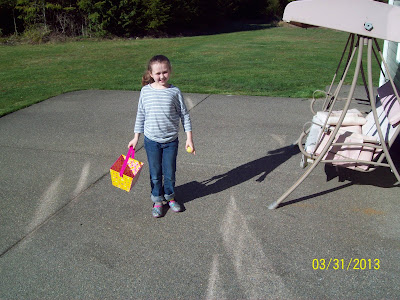 Zoie hunting eggs at my parents.  It was such a beautiful day. 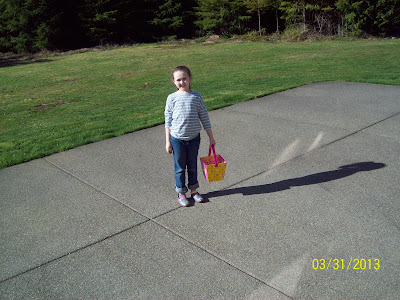 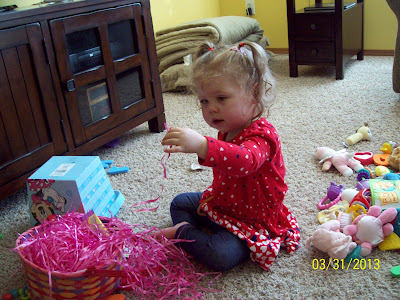 Raygen not sure about the grass in her basket at grandma's. 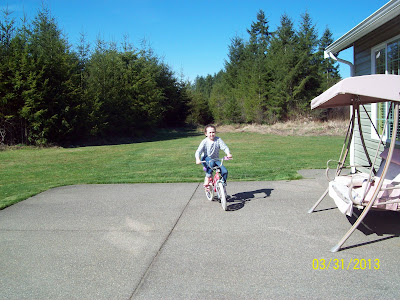 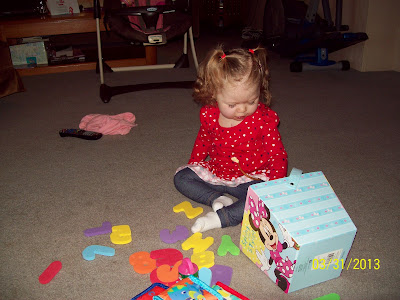 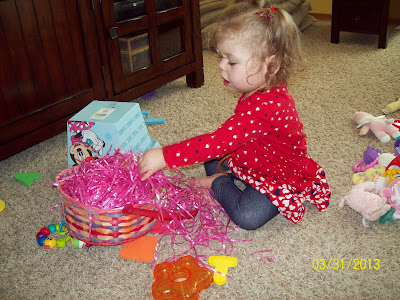 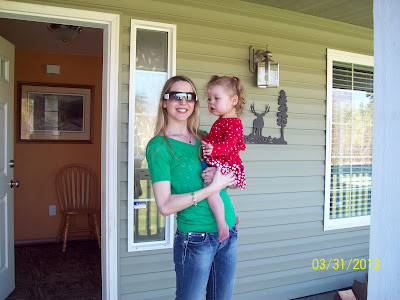 After a great breakfast at my mom's we went to Randy's parents for lunch and Zoie had another Easter egg hunt.  It was a great day!!!  I hope everyone had a great Easter.
Now my March of peace is over and back to the real world with Raygen's MRI next week and cardio and nero follow-ups and she has her last synagise shot next Friday.  We are also going to see a new OT in Kent this month who is suppose to be the best around.  My stomach is in knots.  I really really want to cancel her MRI.  She is doing so good.  I don't want her to go through another test, being poked, sedated, and more then anything scared.  Nothing makes me hurt more then my baby girl being scared.  Should I cancel?  I know having an MRI of her head and heart are important, but no matter what her head MRI shows it will never change the way I love my daughter or her treatment.  If we were just having the MRI of her head I probably would have canceled by now, but since their going to look at her heart too, I feel like we need to do it.  I am so confused.  I don't know what to do.  I wish I could just live in my March of peace forever.
﻿ 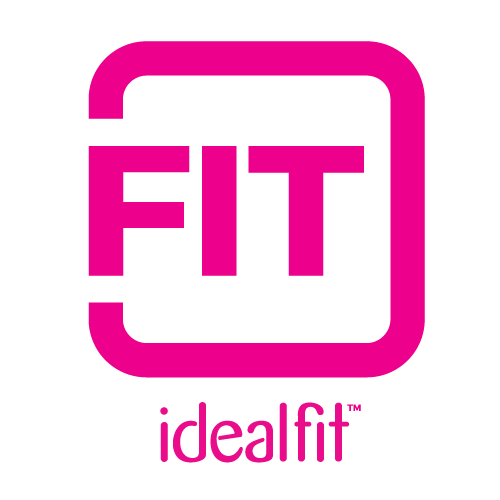 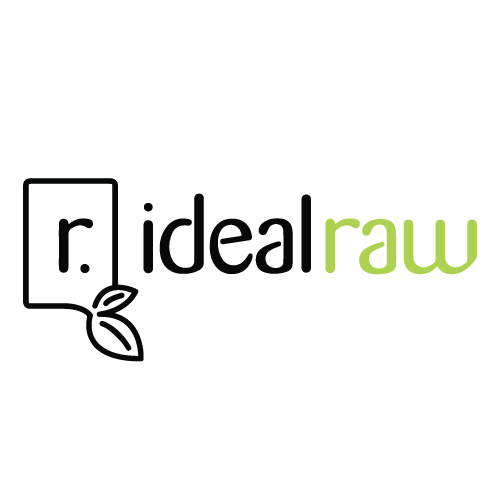 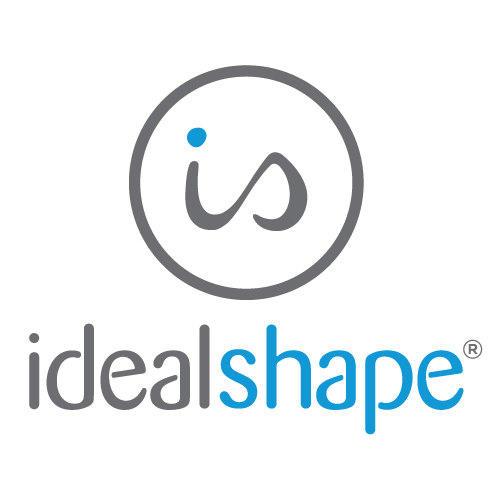 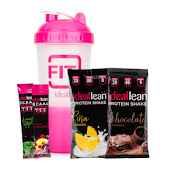 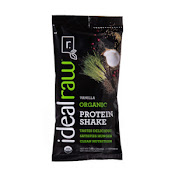 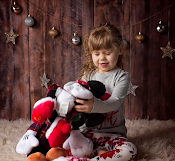 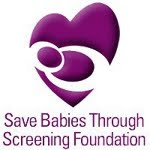